Deterministic Decoupling of Global Features and its Application to Data Analysis

Deterministic Decoupling of Global Features and its Application to Data Analysis

Developed a mathematical method that significantly reduces the error rate of artificial intelligences in various tasks.

Thanks to computing today, huge amounts of data can be analyzed to draw conclusions, make predictions or learn to automatically classify the new data that comes to us without the need for a person to classify it.
In this way, for example, the characteristics of cancer diagnostic images can be analyzed to teach a computer to quickly and automatically differentiate cases of cancer.
This is the so-called artificial intelligence, which can work in the so-called classic scenario, where it is people who mark the characteristics that the machine must look for, or there is also the deep learning scenario, or deep learning where it is the neural network itself that that once it has seen a large set of positive and negative cases, it decides for itself what characteristics it should look at to differentiate one case from another.

These characteristics, which are defined in one way or another for each data set, are normally coupled, that is, they have relationships with each other that make analysis, processing and simulation difficult for the artificial intelligence that is going to use them.
Having a set of features with very intricate relationships is an obstacle to interpreting the role of each feature separately. It also complicates the manipulation of the samples, in case we want to study the result of modifying the value of a characteristic independently of the others, or invent new data by fixing some values to its characteristics.

The research team for this work, which is made up of researchers from the Institute of Optics and the Autonomous University of Madrid, has developed a mathematical method to be able to decouple global characteristics from a data set, also studying the mathematical conditions under which this is possible. .
The study has demonstrated its capabilities by managing to solve a mathematical problem with statistical-type characteristics: they have decoupled a characteristic called kurtosis not only from the mean and variance, but also from asymmetry, which had not been achieved until now.

By working with features that are decoupled and independent of each other, a significant improvement in the performance of artificial intelligence is achieved compared to the use of classic (non-decoupled) descriptors, for example, reducing the percentage of errors in classification tasks.

Another utility of the decoupled characteristics is that by being able to modify one of them without altering the other characteristics, the data can be easily modified without falling into unnatural values, which allows, for example, substantial advances in image editing in photography or video or in the automatic generation of realistic images by an artificial intelligence. 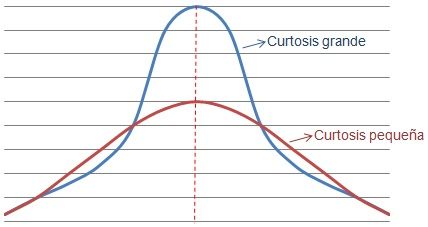 Some images have been provided by Universo formulas 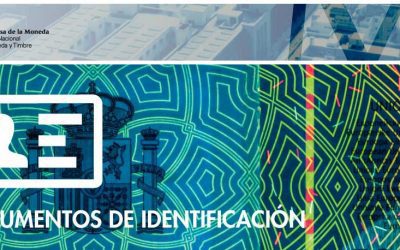 Our colleagues Sergio Barbero and Alberto de Castro have been giving a 20-hour optical design course to staff from the Fábrica Nacional de Moneda y... 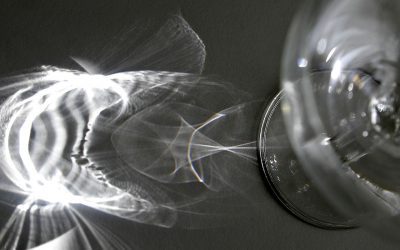 New theoretical study to design multifocal lensesThe design of a lens is not something trivial, since it involves expensive computational...

Signing of a scientific collaboration agreement between the CSIC and the Japanese television channel NHK in which our colleague Marcelo Bertalmío is the responsible researcher.

The CSIC has signed an agreement with the Japanese television network NHK to collaborate on research into emerging technologies. In the part of the...

Subscribe to the news of the Instituto de Óptica

You will receive news of the latest scientific advances, outreach activities and information from our annual "Premios Fotón" Awards.