We would like to invite you to the seminar of Manuel Donaire, professor at the University of Valladolid, who will talk to us about his recent work in atomic physics, in the Serrano 121 conference room, on Friday, May 13 at 12:30.

For atoms in their ground state, the atomic interactions and the interaction of the atoms with light are well described within the framework of stationary quantum perturbation theory. Furthermore, a semiclassical approach based on linear response theory, the fluctuation-dissipation theorem and semiclassical polarizabilities, suffices to compute the van der Waals forces and the optical response of ground state atoms. However, when atoms are excited, either by a pulse or by an incoherent pump, stationary perturbation theory and semiclassical approaches based on DFT have proven to fail. In this talk we will show that a fully quantum time-dependent approach is necessary to describe the optical response of an incoherently pumped atom, and to compute the forces between excited atoms. In particular, we will show how to tailor the scattering properties of an atom with gains, we will explain the apparent violation of the action-reaction principle in the interaction between excited atoms, and we will reveal the existence of nonconservative forces. Lastly, we will discuss the necessity of a fully time-dependent approach to describe the coherent properties of arrays of identical atoms. 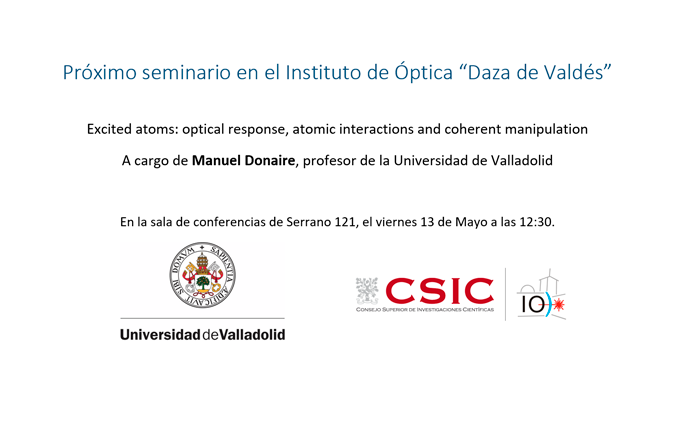 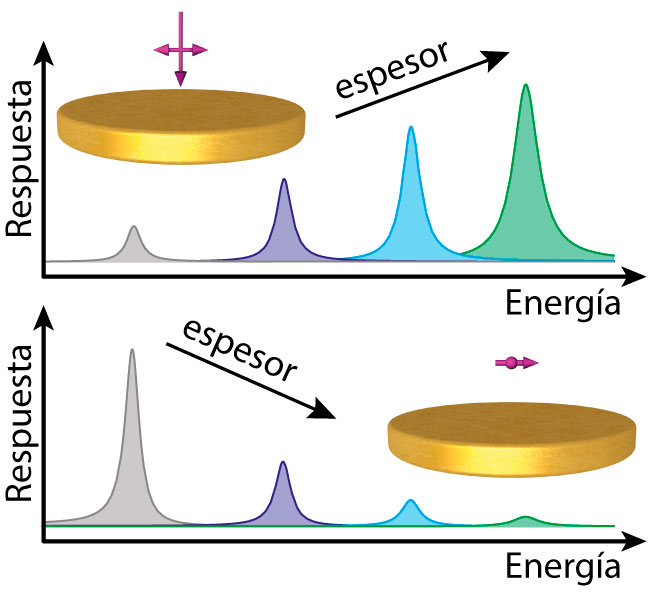 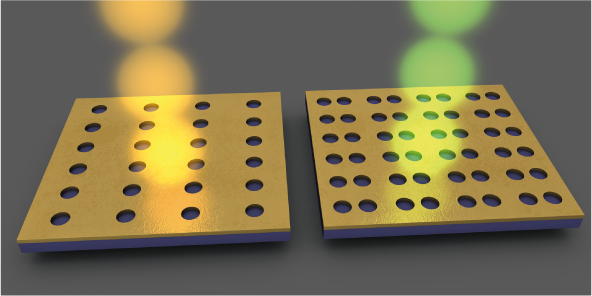 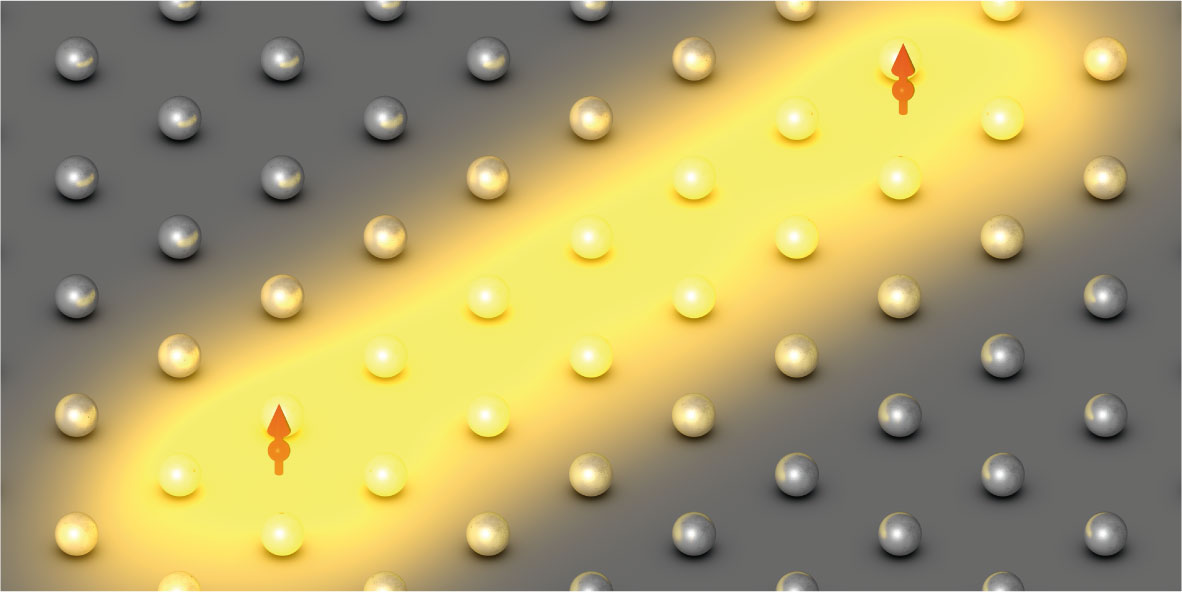 Subscribe to the news of the Institute of Optics

You will receive news about the latest scientific advances, outreach activities and information about our annual Foton Awards.