We inform you that José Barcala Herreros has passed away. Born in Estremera (Madrid) in 1920, he graduated in exact sciences from the University of Madrid in 1946. He joined the Institute of Optics in 1949 where he wrote his doctoral thesis (“Some problems of geometrical optics with toric surfaces”), read in 1959. He was a fundamental researcher in the Institute’s line of instrumental optics and optical design in the 1960s. He belonged to the IO staff until 1966, when he was appointed director of the CSIC’s Electronic Computing Center. Even so, he maintained a close relationship with the IO, participating in projects such as the design of the innovative 70.70 ophthalmic lenses, at collaboration with the company INDO.

During his time at the Institute of Optics, he actively participated in teaching tasks both in the Higher Optics Course that was taught at the Institute of Optics, and in the Anteojería School of Optics. He was also very active in scientific organization work, he was secretary of the Spanish Optical Committee, later president (1969-1973) of the Color Committee of the Spanish Optical Society (SEDOPTICA) and even president of SEDOPTICA (1987-1990).

After passing through the CSIC, he joined the University of Salamanca where he began a line of research in optics from his Chair of Optics. 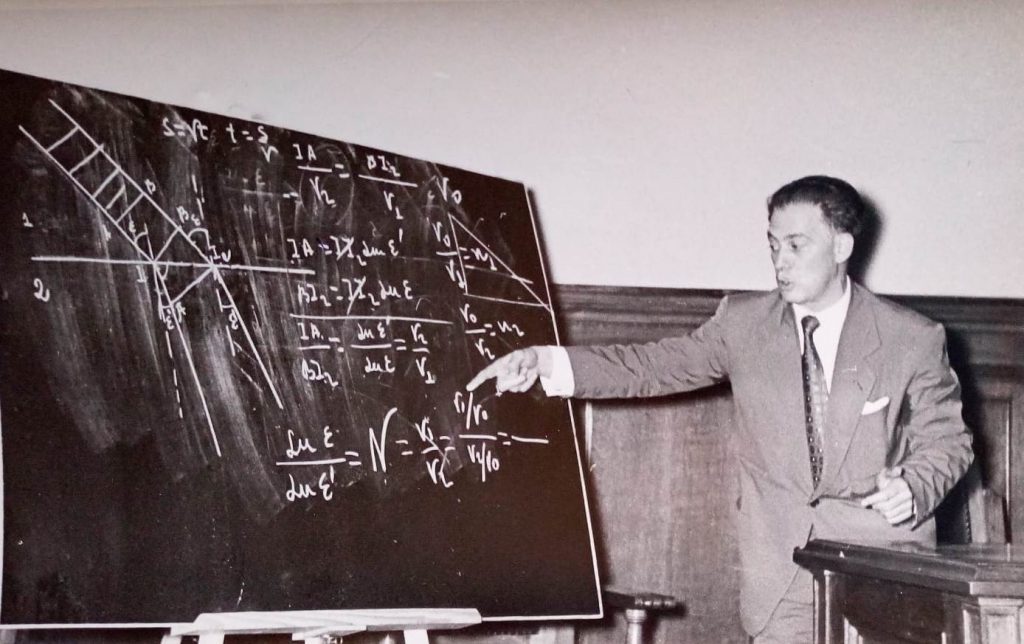 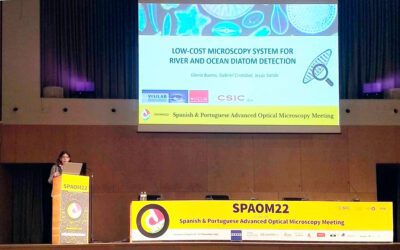 Our colleague Gabriel Cristóbal has participated together with Gloria Bueno in the VISILAB group of the University of Castilla-La Mancha in the...

Madrid / November 29, 2022Today the resolution of the State Research Agency has been published in which the Ramón y Cajal grants are granted for the... 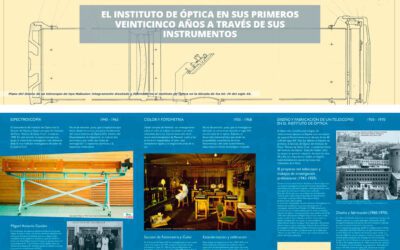 Presentation of the Exhibition: “The beginnings of the Institute of Optics ‘Daza de Valdés’

Madrid / November 18, 2022On the occasion of the 75th anniversary of the creation of the “Daza de Valdés” Institute of Optics we inaugurate an...

Subscribe to the news of the Instituto de Óptica

You will receive news of the latest scientific advances, outreach activities and information from our annual "Premios Fotón" Awards.